We design liquid crystal displays for a wide range of product applications. Our displays are designed, developed & manufactured for use in HVAC controls, power meters, security system controls, flow meter controls & other applications. 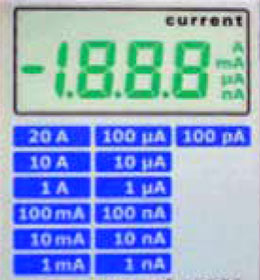 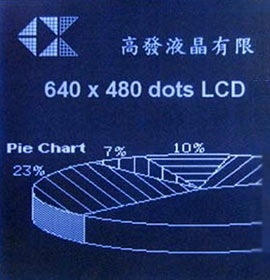 What is an LCD Liquid Crystal Displays Defined

Liquid crystal displays are passive electronic components. As most people are familiar, the states of matter include ions, gases, liquids, solids and also liquid crystals. A liquid crystal is a combination of special structure molecules that exist within a specific temperature range, which below turns into normal crystal. It has special physical property of elasticity, and most importantly, it has special opto-electronics property of crystallizing. It has special optical properties in addition to high sensitivity to an electromagnetic field.

Therefore, liquid crystal do no emit light, but instead manipulate light. The structure will bend polarized light as it passes through the liquid crystal material along with its polarizer. Typically, there is a front polarizer that is positioned 90 degrees out of phase with a rear polarizer thus sandwiching the liquid crystal. When an electric field is applied to the liquid crystal, the molecules align allowing the polarized light to pass through the display resulting in a positive-image of dark segments on a lighter background. Alternately, the two polarizing layers could be aligned in parallel which would result in a negative image when an electric field is applied.

There are numerous industrial and consumer applications for graphical displays made from liquid crystals. For example, the common applications include the display panels of a digital watch or a calculator. Other uses include liquid crystal displays for HVAC controls, power meters, security system controls and flow meters.

The specifications of a liquid crystal display include the size of the visual area, the viewing angle/direction, the display mode (reflective, transreflective or transmissive), pixel pitch, color and contrast ratio. In addition, the design of a LCD includes backlighting options, connector types, operating temperature range and storage temperature range. For many applications, the LCD response time is a critical design specification that affects how quickly the module responds to changes in the electrical field.

Liquid Crystal Images proudly serves clients in North America to fulfill your liquid crystal display needs. We are committed to developing a lasting relationship with each of our clients, meeting their needs with excellence in design and workmanship, detailed communication, short lead times, and high level performance products with low failure rates.